When you book with an account, you will be able to track your payment status, track the confirmation and you can also rate the tour after you finished the tour.
Sign Up
1735

Your first stop on your express city tour is Cisneros Square, which housed the first enclosed market and the largest one in the city of Medellin. For more than 60 years this market was responsible for all of the city’s commerce as well as changed downtown Medellín permanently. Two important old buildings still stand in the square; the Carré and Vásquez. These buildings hosted farmers as well as peasants from throughout the state of Antioquia, who would come to sell their products. Unfortunately, different situations compelled this symbolic place to shut down in the 1970s.

To make a bad situation worse Cisneros Square came to be a location for the homeless and drug addicts. However in 2003 this all changed and The Light Square was officially opened, which brought a brighter (pun intended) face to this area of Medellín. 2100 spotlights, 170 in-ground lights, and 300 light poles, combined with güadua (Bamboo) have converted this place into a contemporary public space. Since this date, there has been an increase in educational, social, and cultural activities and a decrease in the crime rate such as prostitution and robbery.

Your next stop on our tour is La Alpujarra Administrative Center, where we’ll find a large sculpture rising from the main square called the Monument to the Race. This is the perfect place for your guide to explain the real history of this great city. From here we move on to our next stop; City Hall and the Governor’s Office/Old Train Station. Although it is no longer operating, this terminal played a hugely important part in the history of Medellín. Formally inaugurated in 1929, it served to incorporate this area with the rest of the nation for 32 years. With trucks being used in favor of the train service, which was suspended in 1961. The people’s favorite, train number 25 now poses all year long for all tourists who wish a photo in the station.

Last on your express tour is a stop at Pueblito Paisa, an Old Paisa Town Replica, and among the most popular tourist attractions in Medellin. Situated at the top of Nutibara Hill and in the center of the Aburra Valley, it has an elevation of 80 meters and offers a superior view of the city of Medellin. With its colonial houses and dynamic mood, this replica town provides a small look into the typical arrangement of pueblos (towns) in the province of Antioquia. 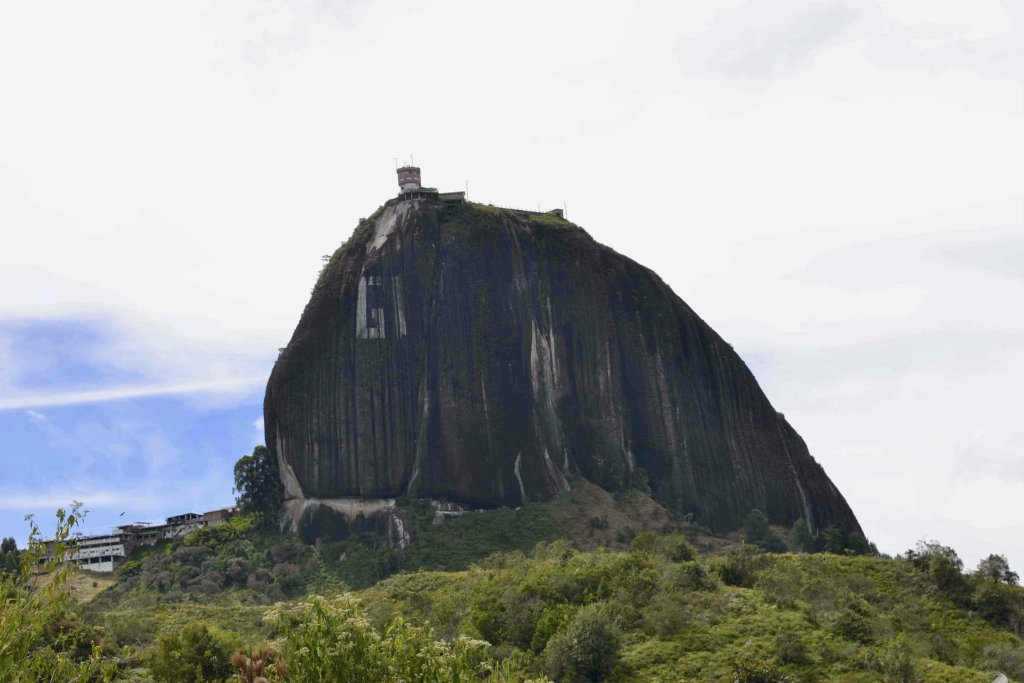 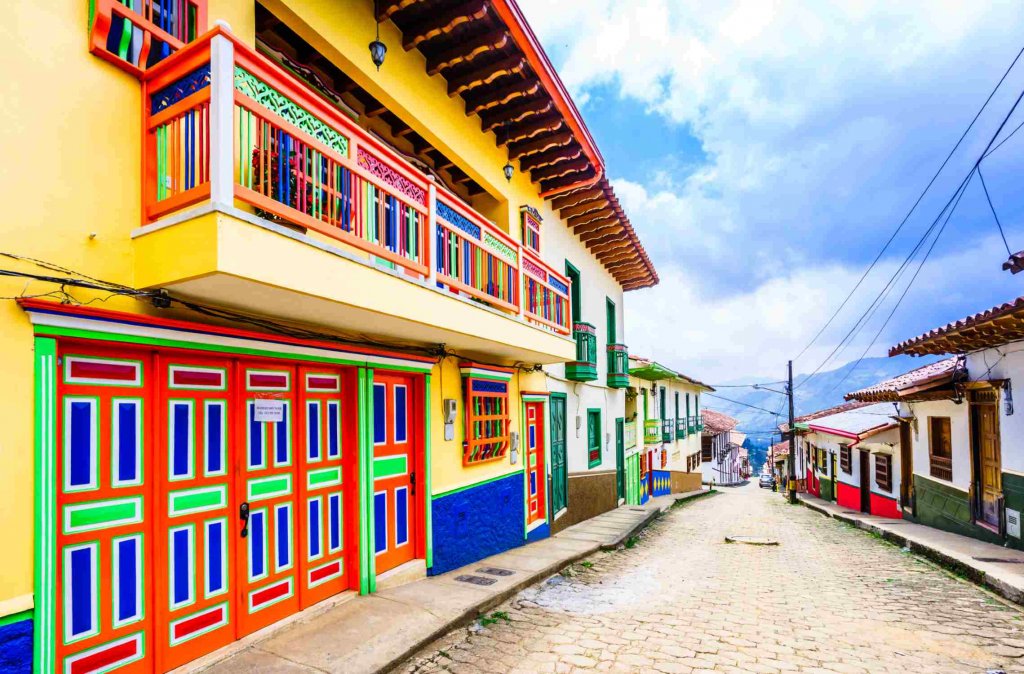 Jerico a Colorful Town Encircled with Plantations of Coffee

From$251
0
Reviews
1 travellers are considering this tour right now!