When you book with an account, you will be able to track your payment status, track the confirmation and you can also rate the tour after you finished the tour.
Sign Up
245

The 5.5 km (3.4ml) Camino Real walking trail running between Barichara and Guane in the Santander region of Colombia, was originally built by the Guane Indians more than 600 yrs ago. Declared a National Monument in 1977, thousands of visitors every year now enjoy walking along the same stone path hand-built by the local indigenous before the arrival of the Spaniards.

You’ll enjoy a medium intensity walk along a 7 km (4.3ml) route created by the indigenous people for approximately 2 hours, taking the same steps as have a countless number of indigenous and travelers from all of the world before.

Although the transit road was originally created by the local Guane Indians, it was later adapted and reformed in 1864 by the German engineer Geo Von Lengerke into the hiking trail you see today.

These roads contain a lot of history and are considered a natural treasure, as you are not only traveling through history but also through a mixture of both a tropical and humid dry forest. This combination allows you to observe the changes of vegetation, from cacti to large trees, which makes this a very special experience.

During your descent towards the town of Guane, you’ll also get to enjoy the wonderful landscape of the Cerrania de Los Yariquies, part of the network of the Colombian National Natural Parks.

Guane was one of the last indigenous reservations, where it was decided to protect approximately 800 indigenous people from more than 10 different tribes between the seventeenth and eighteenth centuries. During your tour, you’ll learn the history of the Guane indigenous people, the colonization process, the geological processes that have taken place in the area, along with the discoveries of many fossils.

Upon reaching Guane, you will visit the Mirador (look-out), with a wonderful view of the Suarez River and Suarez Canyon far below. In addition to this, you’ll visit the Archaeological and Paleontological Museum, created by Father Isaias Diaz Ardila in 1970. Here you’ll uncover a collection of more than 10,000 fossils millions of years old, a 700-year-old mummy that was discovered in one of the many Chicamocha Canyon caves, along with ceramics, necklaces, and other objects made by the Guane Indians.

Following this wonderful tour, you’ll have time for a quick coffee before enjoying a 40 min Tuk-Tuk ride back to Barichara enjoying more wonderful scenery along the way. 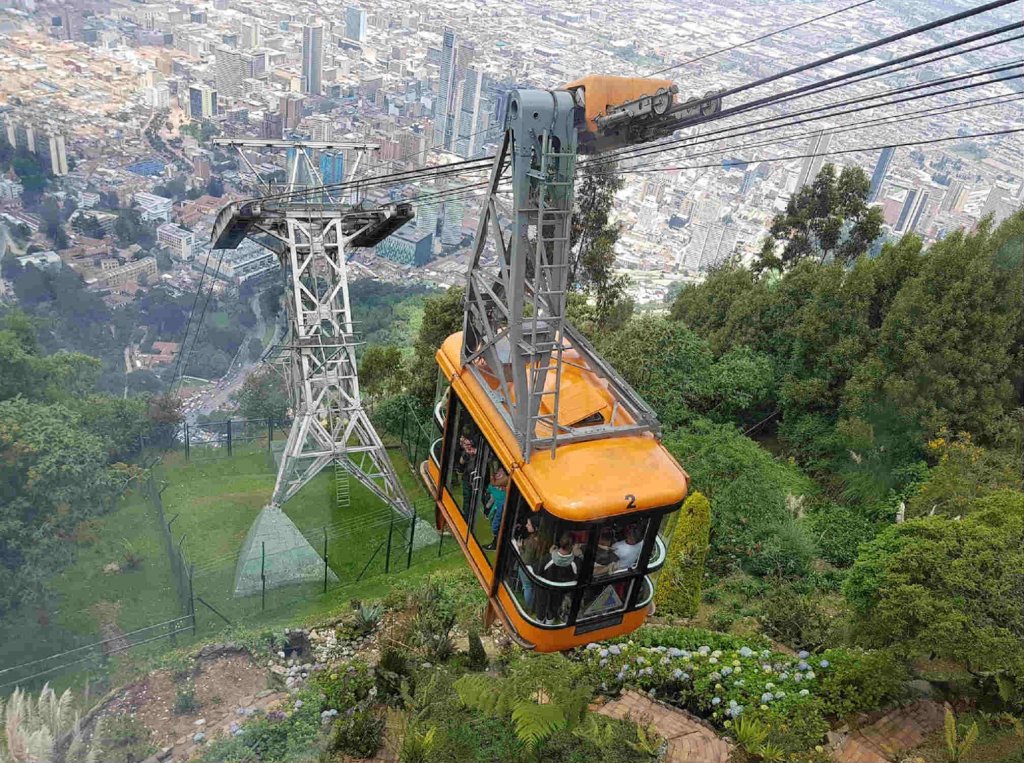 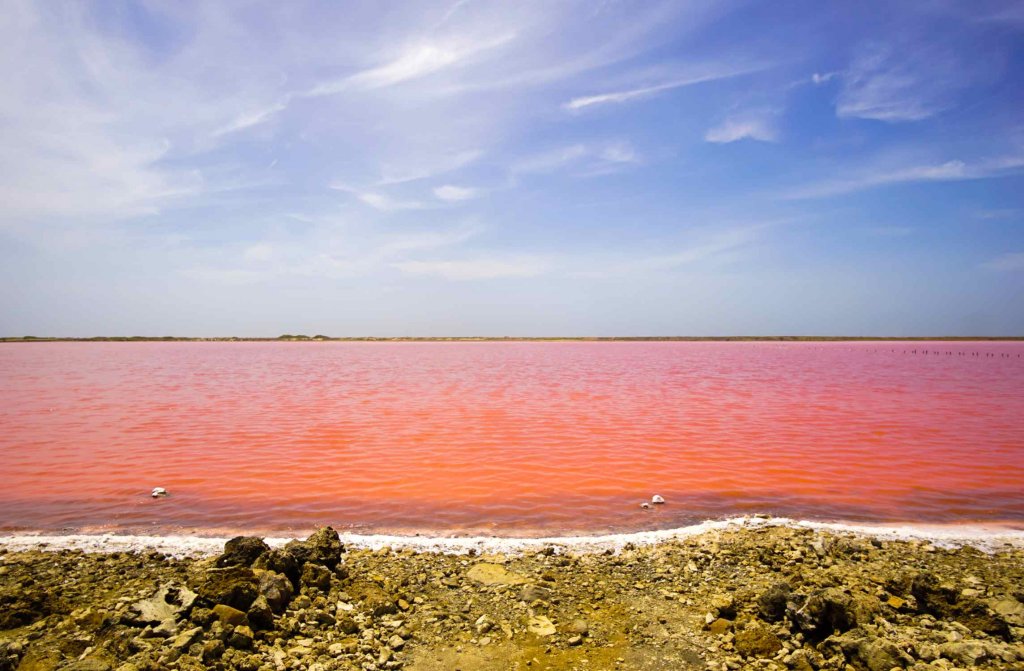