When you book with an account, you will be able to track your payment status, track the confirmation and you can also rate the tour after you finished the tour.
Sign Up
1859

You’ll start your day with a cable car ride over the hundreds of houses in Comuna 13. Many of these houses and settlements belong to many displaced people from rural areas. Due to a complicated internal conflict between the FARC, Colombian Military, Paramilitaries, and Drug Traffickers, over 7 million people have been displaced in Colombia.

Next, you get to venture inside Comuna 13, something that would certainly have been unimaginable 15 years ago due to the violence and lack of security. Not only is this location the most significant street art district in Medellin, yet it is additionally where the very first open-air electrical escalators in the world were mounted. You’ll get to ride these escalators and get the chance to learn the meanings behind much of the graffiti.

Continuing your journey, you’ll be visiting Parques del Río. The place that connects East and West Medellin through the Medellin River. Located in the center of the city, it’s well known for its infrastructure, vegetation, and wonderful resting areas. Here you’ll find a unique sculpture from the swiss artist Ugo Rondinone named Colores de la montaña, the only one made for public areas in Latin America.

Carrying on to your next stop of Parque San Antonio, you’ll find 4 of Botero’s sculptures, the most important ones are The Hurt Bird and the Peace Bird, one of the sculptures was destroyed after a terrorist attack in 1995, and the other one, an exact replica of the first one brought to Medellin in 2000.

Next, it’s off for a stop at Botero Plaza, an iconic place additionally referred to as Sculptures Park. This urban space displays 23 sculptures of the renowned son of Medellin and Master Sculptor Fernando Botero.

The last stop in today’s tour will be the Parque Memorial Inflexion. Previously known as The Monaco Building (one of the personal apartment buildings of Pablo Escobar), which was bombed by the Cali Cartel in 1990 and torn down by the city in 2019. Now it is a memorial park dedicated to the victims of narcoterrorism. It has three sections, the first one is the path of the heroes, this place is a tribute to famous or important figures in Colombia’s history that were killed by Pablo Escobar. The second and third sections show the bombings and terrorist attacks that took place between the worst years of 1984 and finished in 1993 with the death of Pablo Escobar. During these 9 years, there were approximately 208 terrorist attacks and 46,612 victims. 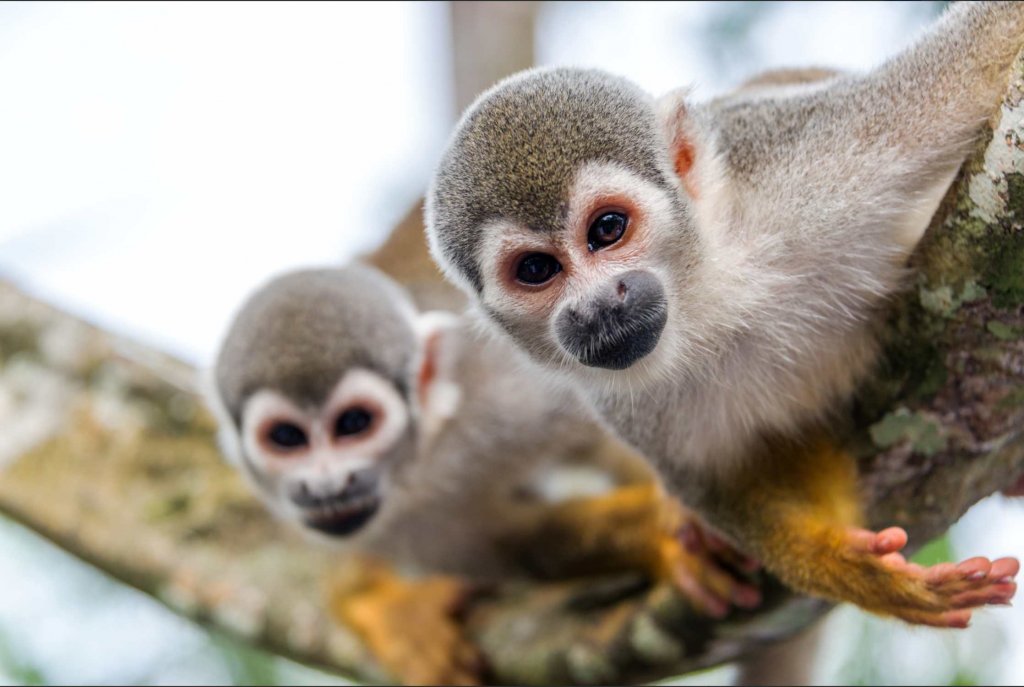 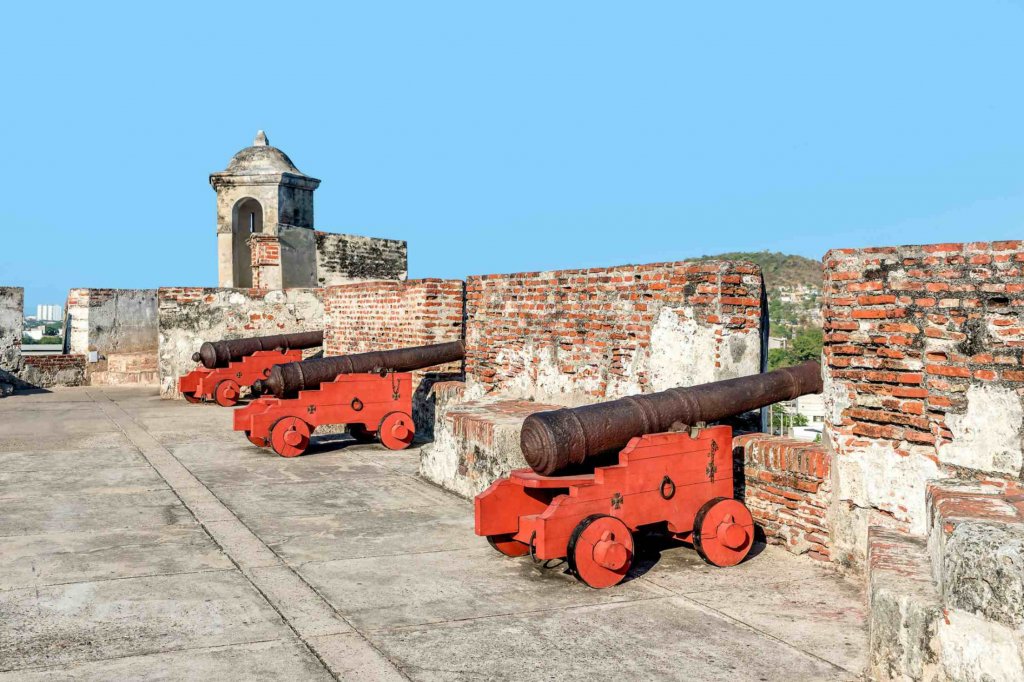