Historical Weather and Climate Facts of Capurgana and Acandi Colombia

What’s the weather and climate like in Capurgana Colombia?

Climate change is affecting Colombia just as it is affecting every other part of the world. For this reason, we can only really make an educated guess about what the weather will be like in Capurgana and Acandi Colombia at any time of the year. Unfortunately, our guesses are much less accurate than what they were only a couple of years ago…

The Department of Chocó is located to the west of Colombia, in the region of the Pacific plain. It has an area of 46,530 sq. km, representing just 4% of all of the country. It is bounded to the north by Panama, east by the Caribbean, and to the west by the Pacific Ocean.
The climate in Chocó is warm, very hot, and overcast. In the course of the year, the temperature typically varies from 76f/24c to 88f/31c and is rarely below 75f/24c or above 92f/33c. 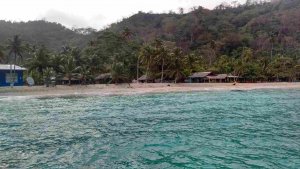 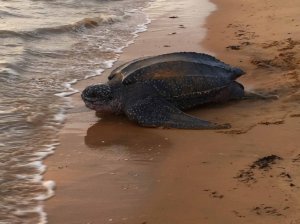 Average Rainfall – Millimeters / Inches, and the Number of Rainy Days in Acandí Colombia.

Humidity is very high in Choco and remains so virtually at a  constant 100% throughout the year.

If anything, it is marginally cooler but still possesses the high humidity of the entire area.