What’s the weather and climate like in El Guaviare Colombia?

Climate change is affecting Colombia just as it is affecting every other part of the world. For this reason, we can only really make an educated guess about what the weather will be like in San Jose del Guaviare at any time of the year. Unfortunately, our guesses are much less accurate than what they were only a couple of years ago…

The climate in San José del Guaviare is warm, onerous, and largely overcast. During the year, the temperature typically varies from 71f/22c to 87f/31c and is rarely below 69f/21c or above 94f/35. 4-Days in El Guavaire 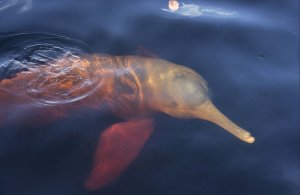 The wet season lasts from late March to early December, with May being the wettest. The dry season runs from December to April, while January is the driest month.

The clearest time of the year is around June until October, with August being the best.
The more obscure skies are to be found from October through June, with March having the most cloud. 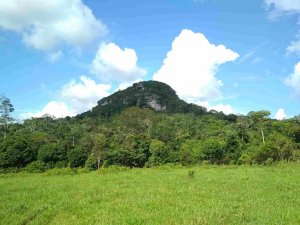 Humidity The humidity level in San José del Guaviare does not vary significantly during the year, staying high at 97%.

The wind is not a factor, remaining very light all year.